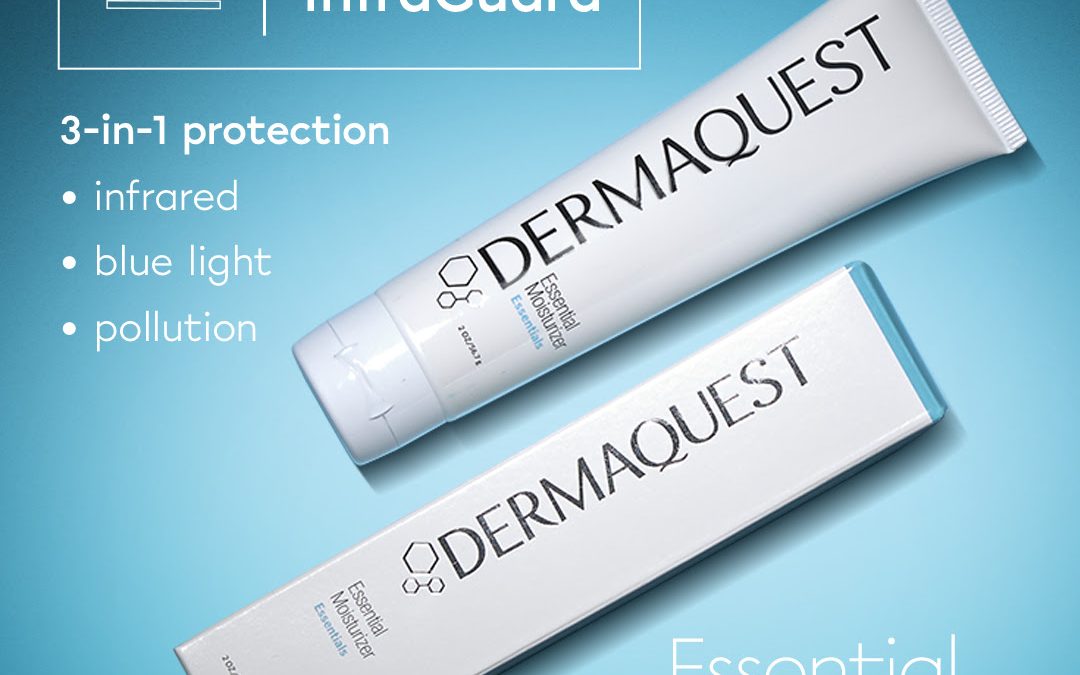 InfraGuard combines tara tannins, which are a powerful antioxidant, with organic sunflower sprouts in order to efficiently protect the skin against the harmful effects of infrared (IR) as well as blue light.

InfraGuard protects the skin against the pro-aging effects of IR through two mechanisms:

Source of free radicals that is not blocked by sunscreen

Until recently, UV was considered to be the most damaging radiation to skin on the solar spectrum, while infrared (IR) was thought to be benign, due to its relatively low energy. However, recent studies have shown that IR, especially near IR, induces a significant production of free radicals in the dermis and diminishes the skin’s antioxidant capacity. Sunscreens used in sun products neither filter, nor reflect IR radiation and do not prevent the formation of IR-induced free radicals.

Blue light, which is also called high-energy visible light (HEV), refers to light wavelengths between 390 and 500 nm. Therefore, blue light penetrates deeper into the skin than UVA and UVB light, and also has a higher level of energy than IR light which means there is a greater potential for skin damage to occur.

The need for protection from blue light has arisen in recent years given that the source of blue light is not only the sun: digital screens from smartphones, computers and televisions emit a high amount of blue light wavelengths.

This is especially an issue as blue light is most efficient at inhibiting melatonin, therefore excessive use of screen devices, especially before bedtime, can lead to changes in sleep patterns and result in less quality sleep.

Essential Moisturiser from Dermaquest has been reformulated to include InfraGuard Technology. 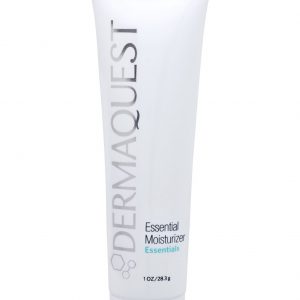 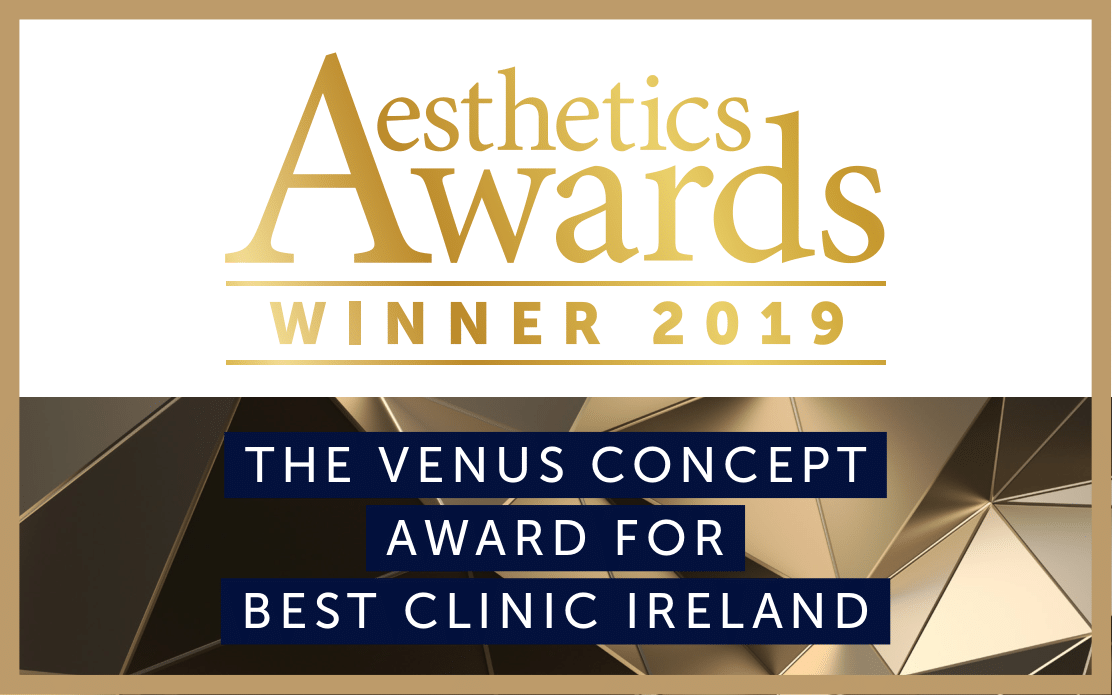 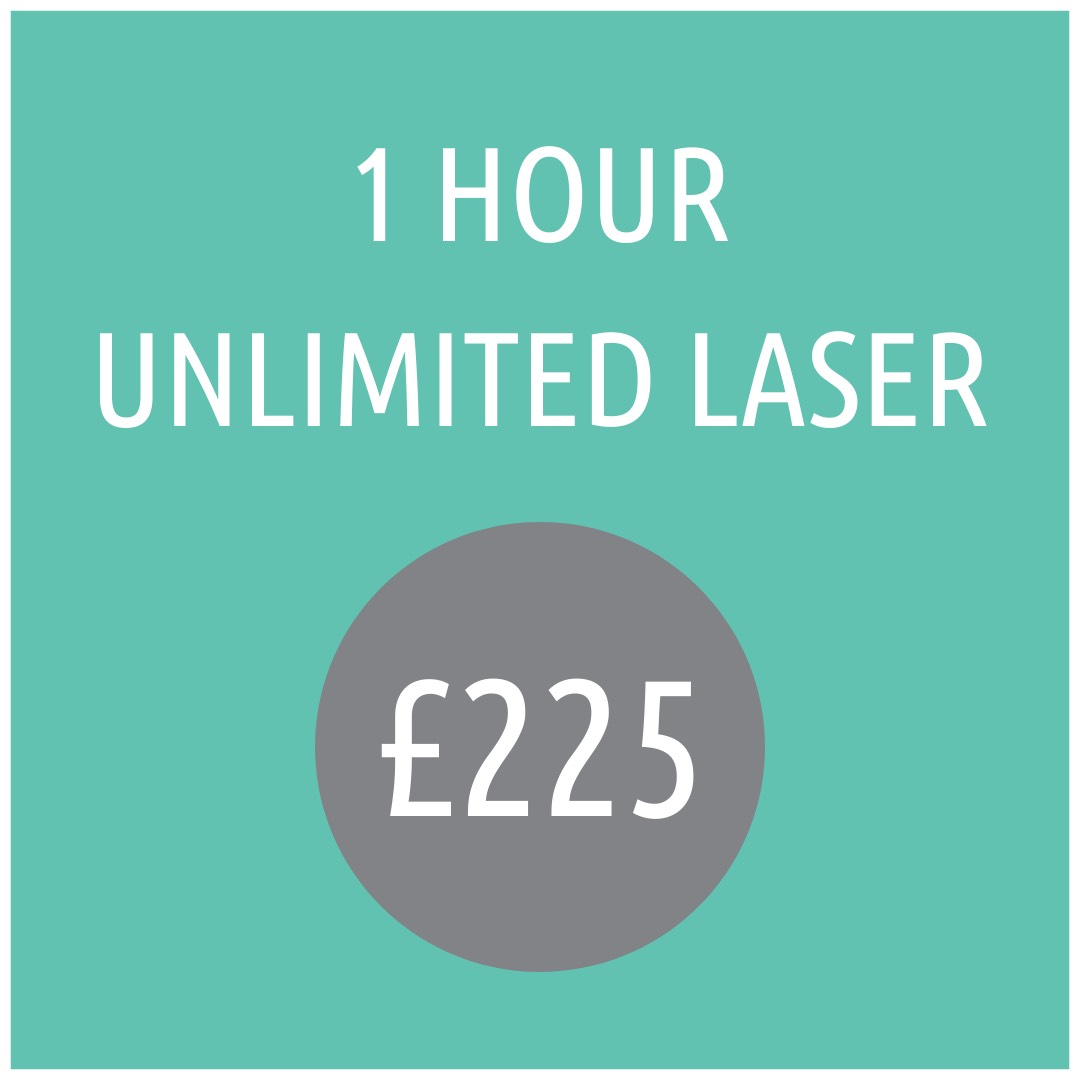 All search results
Call Us Now
Wishlist 0
Continue Shopping
We use cookies to ensure that we give you the best experience on our website. If you continue to use this site we will assume that you are happy with it.Ok